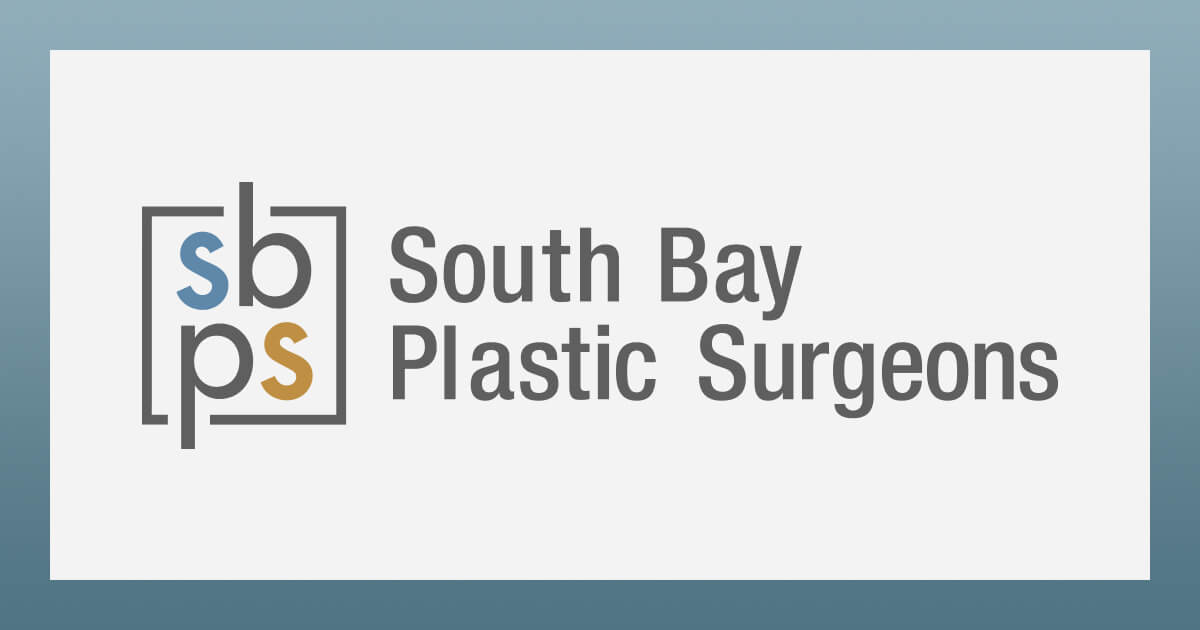 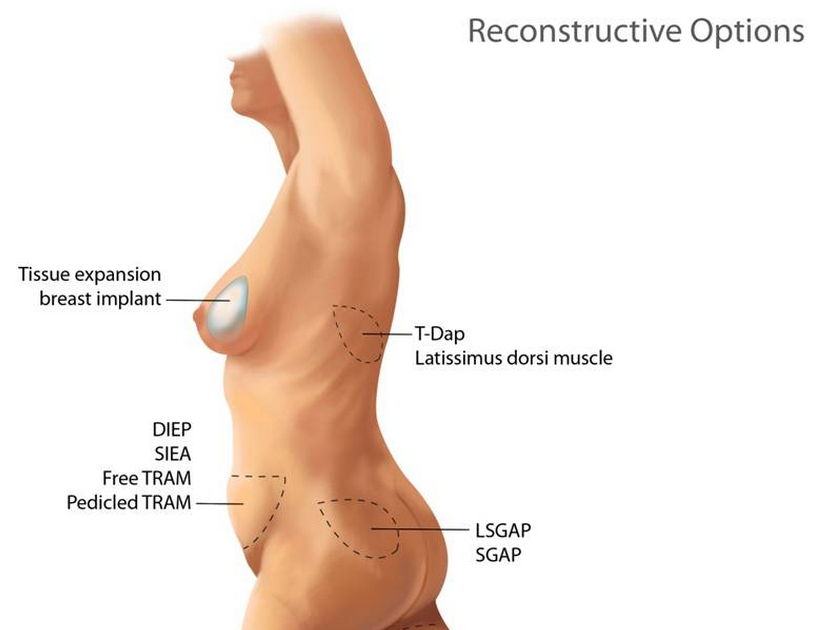 These four breast reconstruction procedures all use tissue (flaps) from the abdomen to reconstruct the breast(s). The primary difference between them is the choice and management of blood vessels to nourish the abdominal flap once it has been relocated to the chest wall.

The Best Patients for Flap Reconstruction
The best candidate for one of these four procedures is a patient in otherwise good health, with some extra skin and fat in the tummy area. Patients must be tobacco-free to minimize the risk of wound healing. 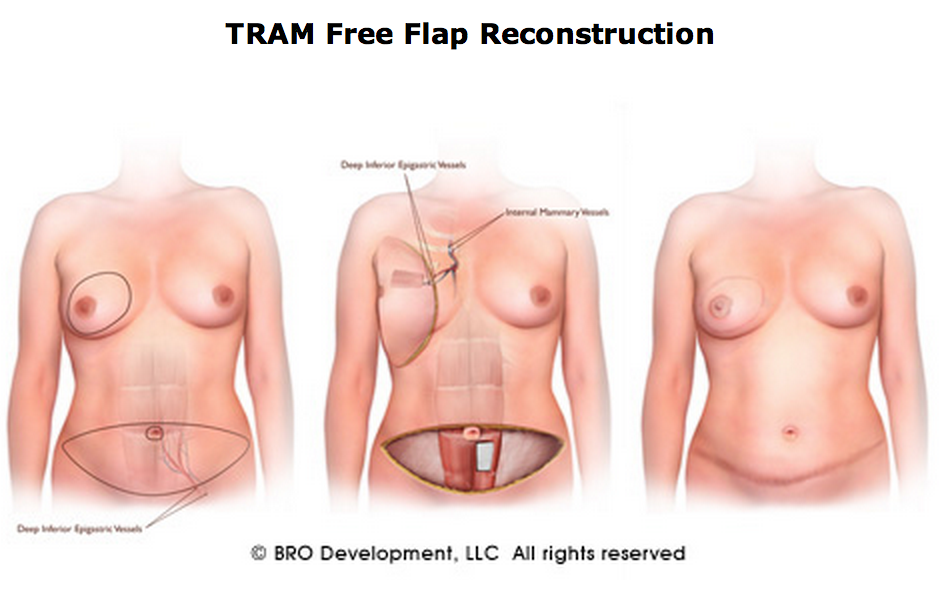 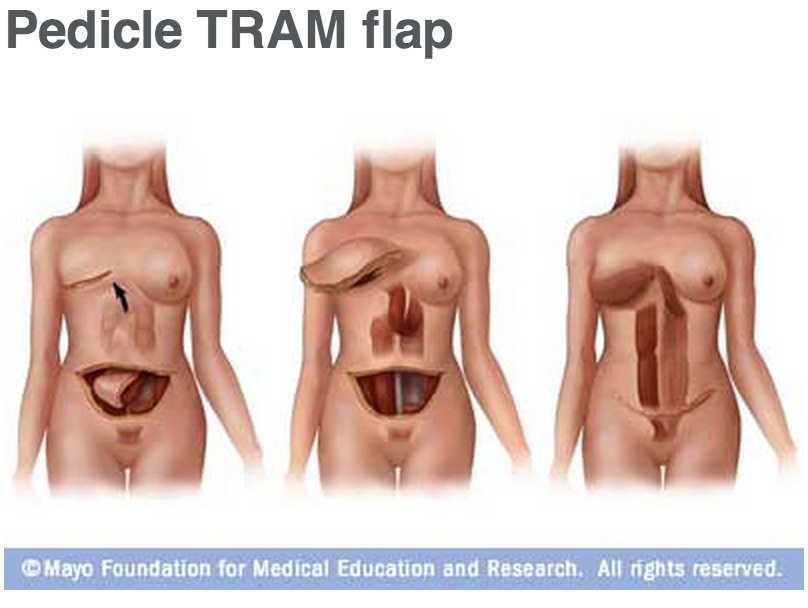 A pedicled TRAM flap reconstruction is similar to a Free TRAM flap reconstruction in that an ellipse of skin, muscle and fat are removed, but there are three distinctions: (1) the entire transverse rectus abdominal muscle is used; (2) some of the blood vessels remain intact, and (2) the flap of skin, muscle and fat is tunneled beneath the skin to its new location on the chest wall, where it’s used to create a new breast mound. 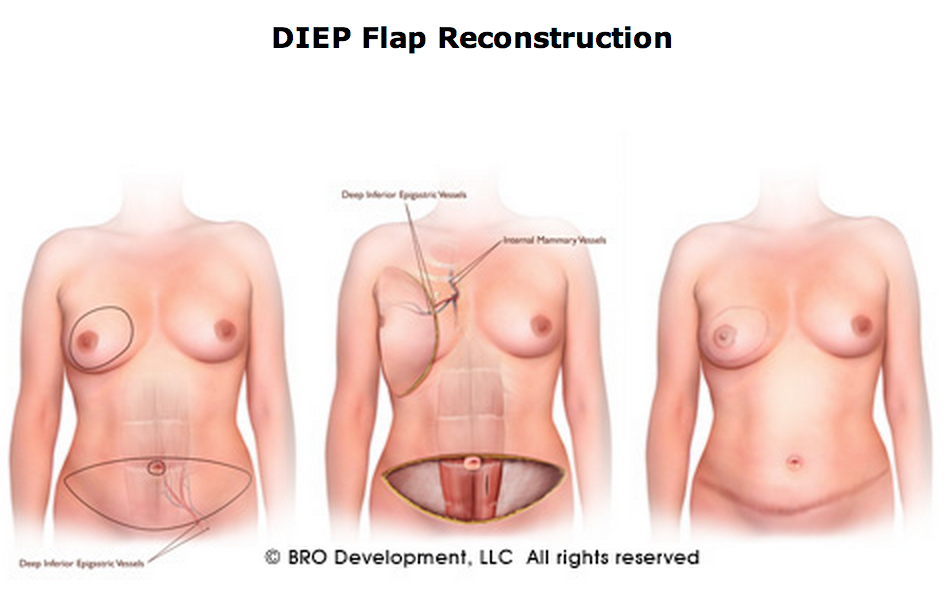 DIEP stands for deep inferior epigastric perforator. This flap reconstruction is similar to the free TRAM flap but only skin and fat are removed, and minimal abdominal muscle is used to form the new breast. Microsurgery is used to reattach the blood vessels to the new breast mound. 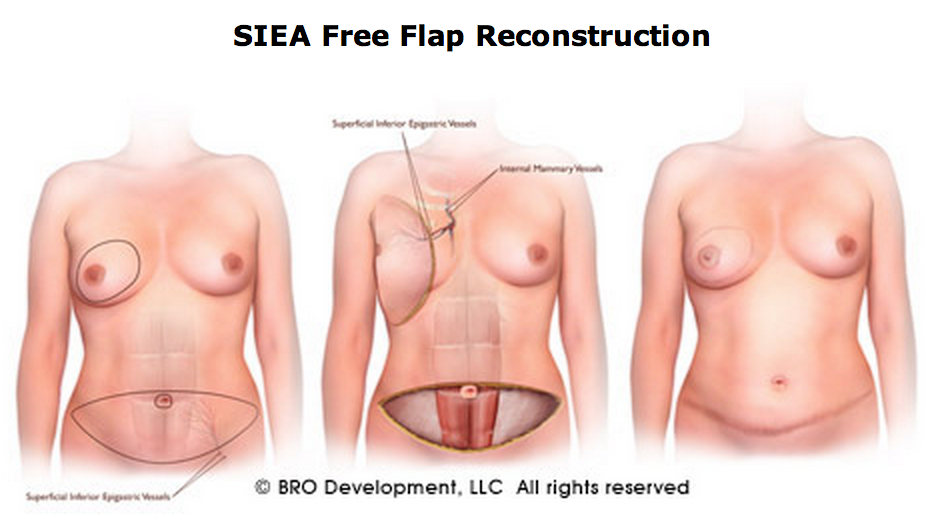 SIEA stands for superficial inferior epigastric artery. This flap uses the same abdominal tissues as the DIEP flap but utilizes blood vessels that are not as deep within the abdomen. While this is a less invasive procedure than DIEP flap reconstruction, not all women have SIEA blood vessels that will work for this type of flap surgery.